Corinne Bohjanen, Ed Horey, and Jen Webster create a beautiful tapestry of folk-pop harmonies. Their music is original, creative, and hard to classify. They are a versatile trio, having covered hundreds of stylistically different songs including Johnny Cash’s “Ring of Fire”, Modern English’s “I Melt with you” and Radiohead’s “Airbag.” In early 2012 Corinne and Ed decided to collaborate on an album of original songs, the result of which is their debut LP, “Lazy Ash Tree.” That album was released by Paint Can Records in December of 2012. “Lazy Ash Tree” embraces the simple and upbeat style of Alt Indie Folk. Jupiter Vinyl’s mellow back porch style, intimate and engaging live performances, and inventive songwriting and vocal harmonies set Jupiter Vinyl apart as a new up and comer in the Pittsburgh music scene and beyond. 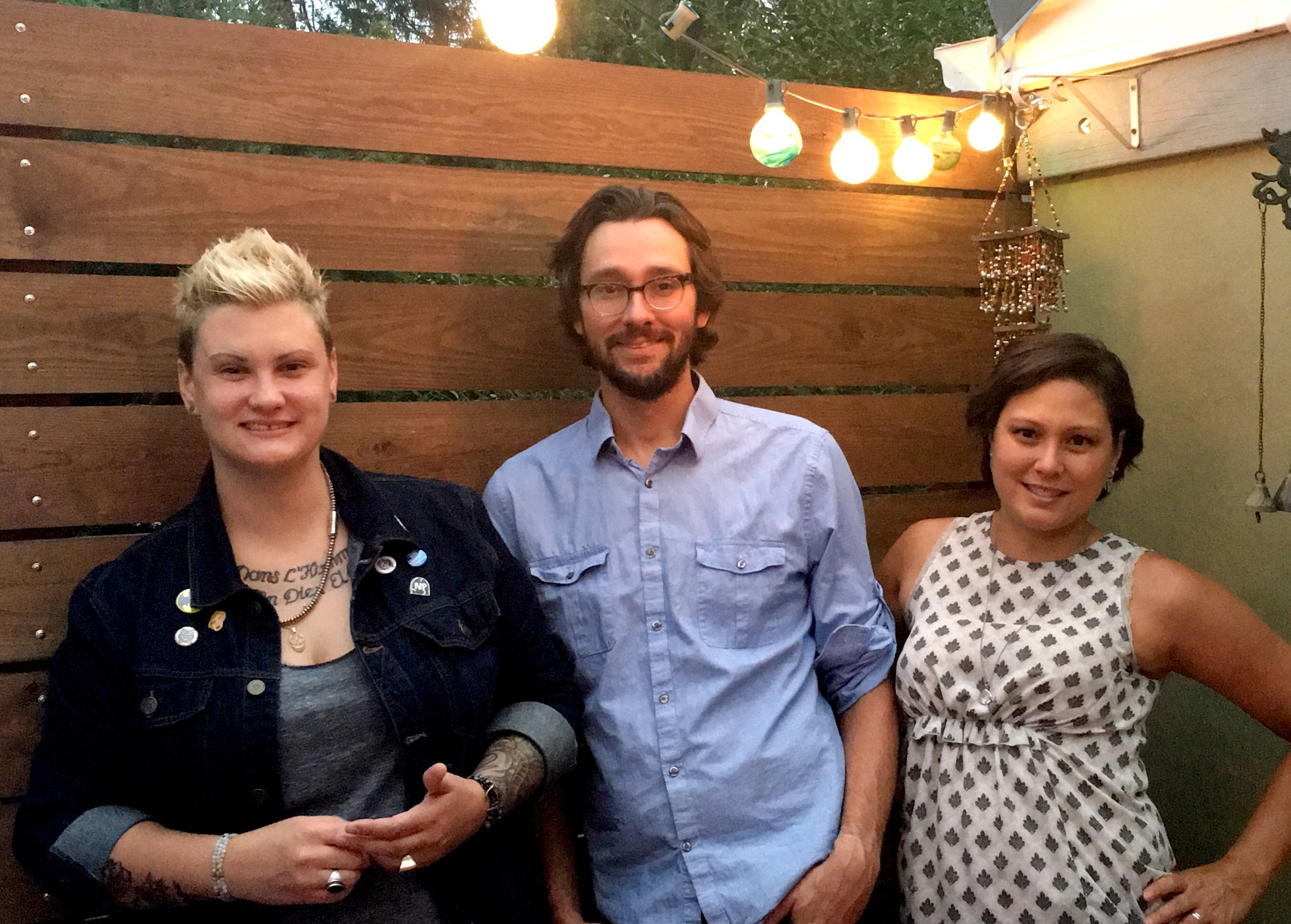