Now seventy years old and retired, Mike finally came to realize that he could still play guitar and write songs. He soon wrote and recorded “Diane’s Song” for his wife to celebrate their upcoming wedding anniversary. After watching woman after woman come to tears while listening to this song, he decided that it was time to more fully engage with his music and bring it into the present. Currently, he is in the process of recording an album of old and new songs, playing at gatherings sponsored by the local folk music society, and making occasional public appearances. “This music is like a tattoo,” he said, “It never goes away. I just needed to quit hiding it, or maybe hiding from it. Now, I hope others enjoy my music as much as I enjoy making it.” 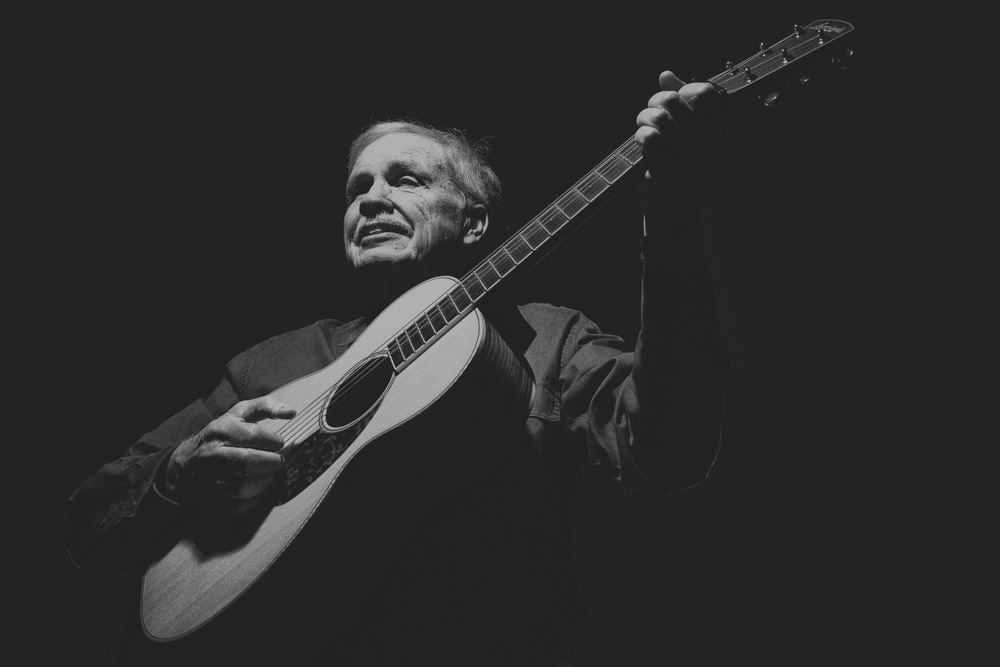