In his early years, Rev. Frankie had significant exposure his Grandfather, a semi-professional banjo player and early pioneer of the three-fingered style played on the five-string banjo. Growing up, Frankie continued to learn his craft by playing along with his father, a banjo player, and his uncle, an old-time and bluegrass guitarist.

In an attempt to explore and understand the music of his ancestors, Rev. Frankie has attempted to hit time’s rewind button. His curiosity has led him to become a versatile musician, playing four different styles of banjo as well as guitar, ukulele, and various other stringed instruments. His unique and nuanced picking styles display brilliantly here on his most recent album, “Stranded Here Behind.” 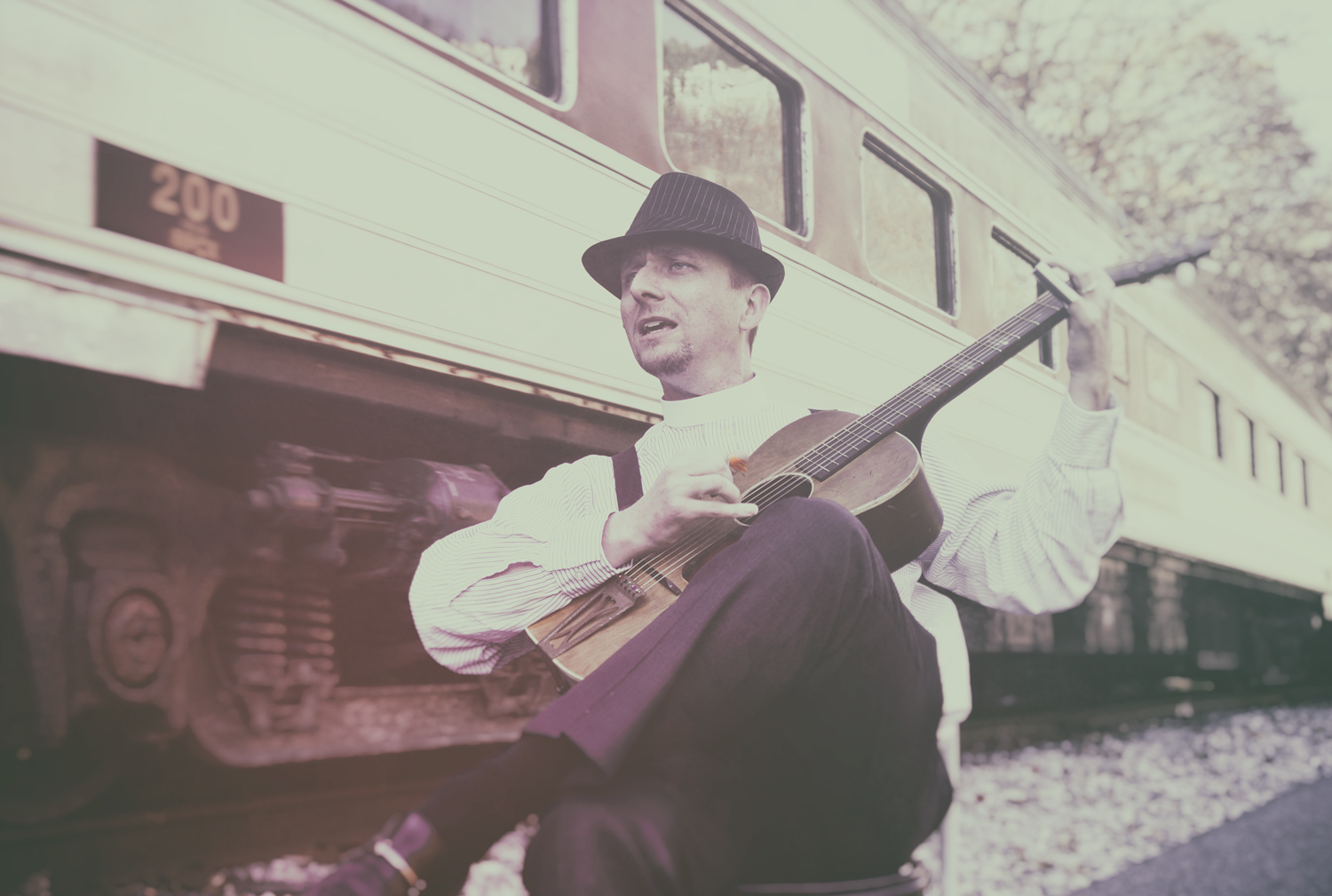